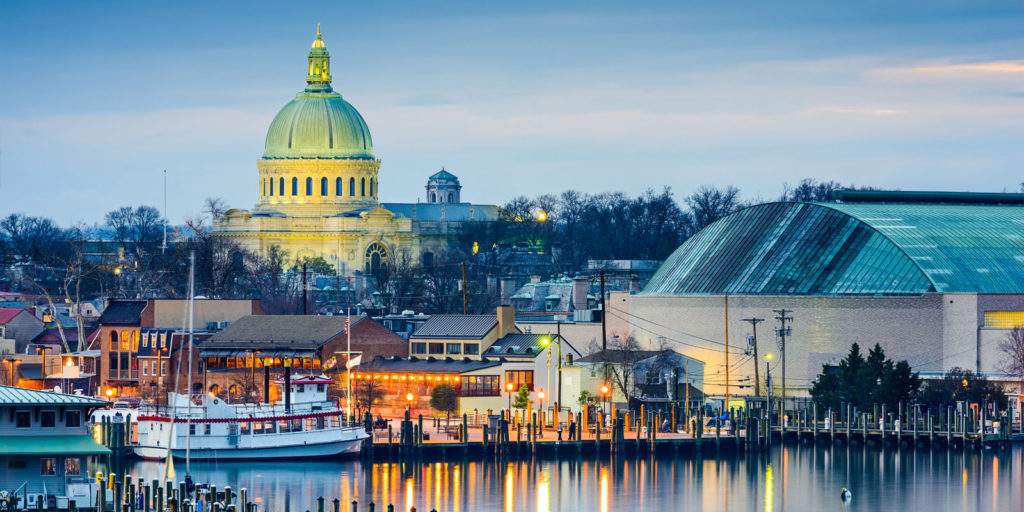 IMMEDIATE NEED for CALL TO ACTION

Background on the commission:

The Baltimore County Charter is the foundational document which establishes and enumerates the constitutional responsibilities and separations of power for the executive, legislative, and judicial branches of Baltimore County. This commission will have broad authority to recommend changes to the way the County conducts its business. Issues such as land use, development rights, ethics reform, taxation, and spending will be front and center when this commission convenes.

There is no doubt that these individuals have first hand knowledge of the workings of County Government. This knowledge could be helpful to the commission. However, in my opinion their membership on the Commission is a clear conflict of interest (see extensive additional information on individual conflicts of interest and lobbying activities below).

If you agree and think this is of concern, please respond to this email, share with your neighbors, share on social media, attend our public meetings to voice your concerns, post in our online comments,  and please contact the other members of the Council (click here)  with your opinion. There is little time to let your voice be heard.

Thank you for your time and efforts,~ Wade 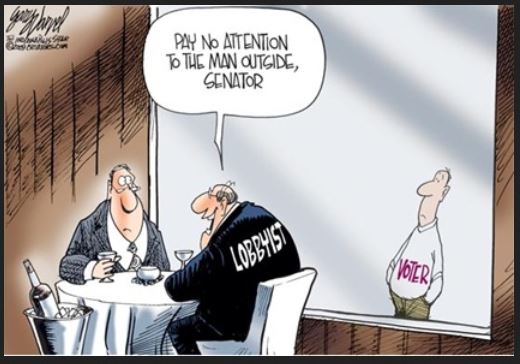 Information on existing lobbying efforts, conflicts of interest, and areas of influence regarding proposed lobbyist appointees

To better understand each lobbyist’s current lobbying specialties, career and client entanglements, and information that contributes to Councilman Kach’s belief that they should be disqualified due to conflict of interest, explore the information and links that follow:

John B. Guntrum, Esq. Partner of Whiteford, Taylor and Preston:

Taken from Mr. Gontrum’s official biography, ” Mr. Gontrum is director of the Towson office of the firm and is co-chairman of the Real Estate Section and also the Real Estate Development, Leasing and Land Use Industry Group.  He has over 50 years of experience representing industrial, commercial and residential developers, businesses, institutions and individuals on a wide variety of land use, zoning and development issues.  His practice concentrates on Baltimore County land use and development with particular attention to issues arising in eastern Baltimore County and waterfront development.” Read his entire firm profile here.

Taken from Mr. Smith’s official firm biography and profile, ” Mr. Smith has been instrumental in numerous political campaigns. He successfully managed his father’s 2002 race for Baltimore County Executive and re-election in the 2006 and was a close advisor on the 2010 County Executive race and four of the successful Baltimore County Council candidates. Mr. Smith has also advised many current Delegates and County Council Members with respect to their campaigns.” Read his entire firm profile here.

“Democratic candidates in three Baltimore County Council races have raised about half their money in events held for them by two lawyers who work for land developers, a phenomenon their opponents say shows special interests have too much influence in local elections.” Click here for full article.

–
“A single lobbyist or PR firm is not enough to influence important public policy decisions,” said Beegle. “I collaborate with professionals who understand this shift and that working smarter, not harder, involves building alliances, engaging voters and taking advantage of new media.”
Beegle, who served as chief of staff to former Baltimore County Executive and current Maryland Department of Transportation Sec. James T. Smith Jr., will run her business from an office within the Towson law firm of Smith, Gildea & Schmidt.

Michael Paul Smith, the son of the former county executive, and David Gildea, who was once law clerk to Jim Smith when he served as a Baltimore County Circuit Court Judge, are partners in the law firm.” Click here for full article.

Taken from Mr. Karceski’s official firm biography and profile, ” David Karceski is a member of the firm’s State and Local Government Practice Group and counsels the firm’s clients on real estate development and zoning and land use matters.Mr. Karceski assists local, regional and national clients in obtaining legislative, administrative and regulatory approvals during all phases of development and permitting processes in Baltimore City and Baltimore County.  The types of projects Mr. Karceski has been involved with include transit-oriented developments, mixed-use town centers, industrial and office parks, institutional campus improvements, multi-family communities and residential subdivisions, and a variety of commercial and retail projects.” Click here to review his full firm bio and profile.

Click here to link to related news articles circulated by his firm, related to his clients and lobbying on their behalf.

Click here for a list of clients currently being reported to the House of Representatives, as represented by Venable for lobbying purposes.

13 thoughts on “IMMEDIATE CALL TO ACTION! Regarding lobbyists being appointed to county commission”