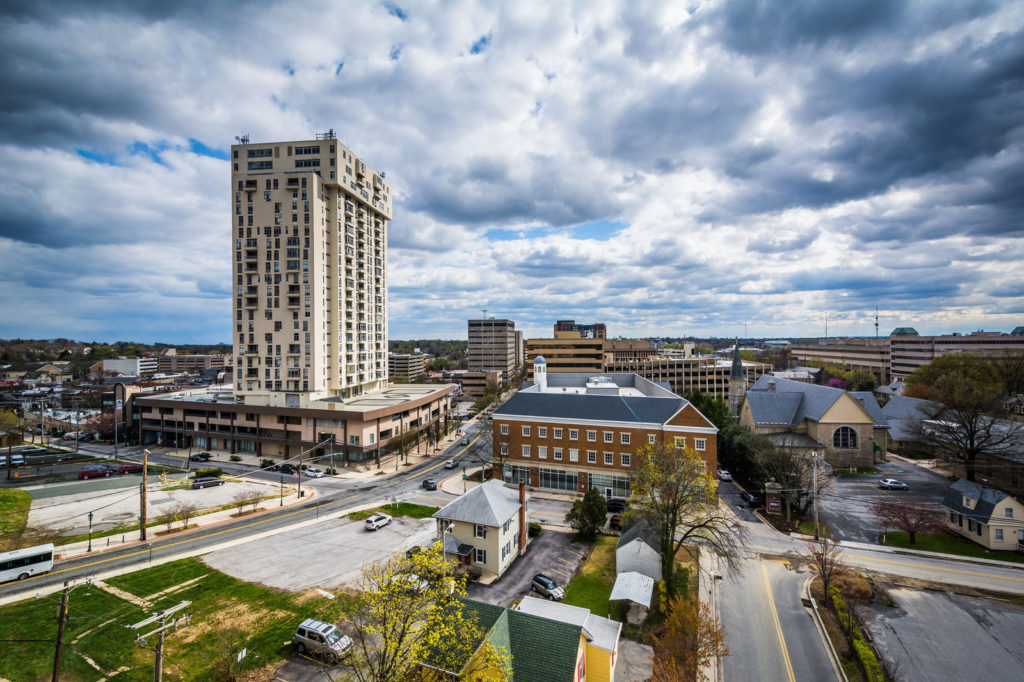 It is unacceptable and offensive that the Baltimore County Executive has bypassed the Baltimore County Council and issued an executive order which effectively declares Baltimore County to be a sanctuary county. And to do so, so soon after the brutal rapes of two Maryland teenage girls, at the hands of illegal immigrants demonstrates a lack of concern for their suffering, while disregarding the increased risks of similar actions taking place here in our County. I have been outspoken on this issue before. In no uncertain terms, Baltimore County should not be a safe haven for those that would come to this country illegally, especially for those who have committed additional crimes.

As the councilman of a district that represents some of the most significant and beautiful spans agriculturally productive land in Maryland, I understand the importance of legal immigration, and I recognize the need for meaningful reforms to that system, but this order is not the way. Beyond being unfair to those that have taken the long and arduous path of becoming a legal US citizen, it threatens to make Baltimore County less safe as it becomes more attractive to for those that do not have legal status in America.  As Baltimore County residents, tax payers, and voters, we all deserve far better than what this Executive Order threatens to do.

1.       It prevents the detention of a convicted criminal who is also a suspected illegal immigrant beyond a court ordered release date, even if the federal government requests that they be detained while their immigration status is investigated.

2.       It prevents Baltimore County Police from inquiring as to the immigration status of those they have already legally detained on suspicion of a crime, unless they have a court order.

3.       It provides at the great expense of taxpayers all County services and benefits to any illegal immigrant who requests it.

To his credit, the County Executive has expressed his deep concern for the protection of children and families. Regrettably, in no way does his executive order achieve any additional security. It brings with it greater risk instead.

Under this unilateral directive, someone can enter this country illegally, move to Baltimore Country, commit a crime, serve time in prison, and then be released into the Baltimore County population as a free individual. This is absurd.  Statistics show that criminal recidivism rates are on the rise.  Because Baltimore County is now a sanctuary jurisdiction, the fear of deportation will no longer act as an additional deterrent for this population.

Furthermore, the fact that the executive order prevents Baltimore County Police from inquiring the status of individuals suspected by the federal government to be here illegally does nothing to protect children and families. One need only to look at the brutal crimes that have taken place in Montgomery County involving known illegal immigrants (by the federal government) to see how short sighted a policy this is.

Not only does this order sew confusion at the federal level, but it also affects Baltimore County’s ability to cooperate with State Police. Governor Hogan has made it clear that he will veto any legislation that makes Maryland a sanctuary state, a position I support. If Maryland State Police forces are are seeking to apprehend a reported illegal immigrant within Baltimore County, it is ambiguous at the very least, the role that Baltimore County can play in order to secure Baltimore County residents. However well intentioned, it is clear to me that this executive order will make us all less safe.

In the Montgomery County High School case, the federal government knew that the suspects were in the United States illegally, and informed Montgomery County of this. In turn, because the County is a Sanctuary jurisdiction, they did nothing.  These two undocumented immigrants have been charged with a brutal sexual assault on a fourteen year old child.  A second tragic rape and kidnapping, of a twelve-year-old girl, took place just a week later in Montgomery County under similar circumstances. This risk of these scenarios becomes more possible in Baltimore County because of this order.

Simply put, this order cannot stand. Going forward, I am actively looking into the possibility of legislation that will reverse the effect of this order. In the meantime, I encourage you to contact the County Executive to express your concerns about this issue.