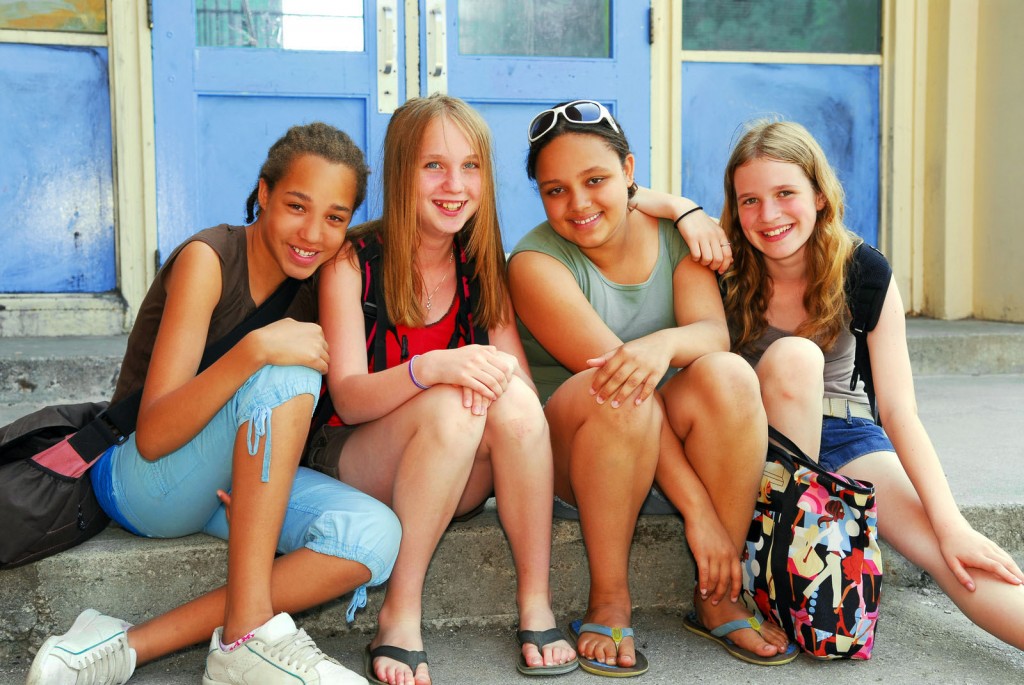 Baltimore County Board of Education

I am writing to express my deep concern and opposition to the currently proposed renovation to Dulaney High School.

Since reviewing the initial partial remodeling plan for Dulaney High School, I have had grave doubts about its efficacy.   After voicing these concerns to the Administration, I was assured that the newly remodeled Pikesville High would be a prototype of what the completed Dulaney High remodel will provide.  Upon visiting Pikesville and comparing the plans and associated costs, it was obvious to me that the Dulaney project would be vastly inferior to Pikesville.  I expressed this concern and was told that the initial Dulaney plan would be revisited.

After reviewing the proposed plan to be voted on March 7th by the school board, it is clear to me that the current Dulaney partial remodel proposal remains insufficient.  Unfortunately, the plan will be before the Baltimore County Board of Education on Tuesday March 7th (this coming Tuesday) for approval.  Respectfully, I ask that the Board reject this proposal and instruct the BCPS Staff to begin planning for a replacement structure.

Built in 1964, the Dulaney High School facility is in very poor condition. The structure is currently over populated and will be adding more students in future years.  The school is plagued with poor water quality and has experienced dangerous burst pipes.

Unfortunately, the proposed renovation of the school will only resolve a few of these problems and definitely not address current and future needs of the students and community.

Hereford High School, for example, was comprehensively remodeled, taking into account the programs it offered, and would offer in the future, in determining the proper space needed. By contrast, the proposed remodel of Dulaney only entails the installation of central air conditioning and classroom refurbishment on a room-by-room basis. This is very shortsighted.

Left unaddressed is the fact that Dulaney is over capacity and is expected to grow by at least 250 students by the year 2024. This will necessitate new construction, which, when combined with the price of this proposed inadequate renovation will rival the cost of simply building a much needed new Dulaney High School.

That is why an overwhelming number Dulaney parents, neighbors, and I are asking Baltimore County Public School Board and Staff to table this proposed renovation until the end of the current period of Baltimore County school upgrades and then proceed with planning for the construction of a brand new Dulaney High School.

There is no sense in a proposed renovation project that would cost taxpayers so much to achieve so little. Dulaney High School is one of Baltimore County’s highest performing schools.  It warrants a new facility that can sustain this success now, and into the future.

I am attaching a copy of an earlier letter which was sent to the County Executive expressing support for a replace building for Dulaney High School.

CLICK HERE for a link to the Baltimore Sun’s coverage on Tuesday’s meeting and vote.