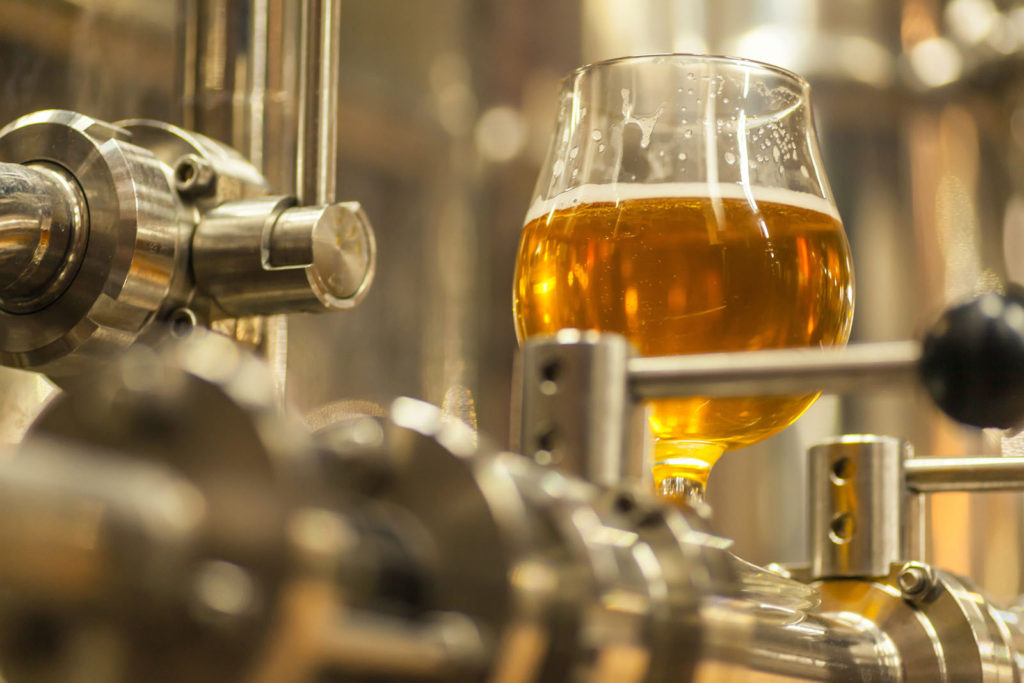 In late July and August, many constituents in the Monkton Road area contacted me regarding a Farm Brewery proposed on Monkton Road.  The issue caused much concern and confusion.  Many citizens still have questions about the Farm Brewery issue.

In order to answer many outstanding issues regarding Farm Breweries, an informational forum will be held on August 31 from 6 to 7:30 pm at the Baltimore County Center for Maryland Agriculture; 1114 Shawan Road; Cockeysville, MD 21030 (Sponsored by Grow & Fortify and the Brewers Association of Maryland). Existing and startup farm brewers will be in attendance to discuss their business and answer questions.  There will be some local farm beer there for sampling, as well.

I know that many of you have serious concerns about this form of operation on agricultural land; still others support this type of use. I am hopeful that a meeting like this will provide a forum for individuals with differing views to come together and discuss their differences and to address any questions that they may have.

I will be on hand to take questions as well.

The Legislative history of Farm Breweries:

In 2012, the State of Maryland established a Class 8 farm brewery manufacturer’s license (SB 579  Farm Brewery Manufacture’s License Legislation: CLICK HERE TO REVIEW). The purpose of this legislation was to allow for farmers to brew beer using an agricultural product grown on their farm such as wheat or barley, or hops. Farm breweries can make no more than 15,000 barrels of a beer a year. (A barrel holds the equivalent of 31 gallons — or 124 pints.).  The financial viability of the farms in northern Baltimore County is critical to preserving our community.

Approved farm breweries can sell their beer to drink on-site as well as off-site. Production breweries typically must get a separate license for a taproom. Under this legislation, operators also can apply to hold special events.

At the time I felt that it was important to have a community check on the ability for breweries to come into the RC zones. Therefore, I took action in the County Council to make sure that surrounding communities would have a voice in the decision-making process concerning whether a Farm Brewery should be allowed on a particular piece of property. The special exception process is designed to give Farm Breweries extra scrutiny and a forum for both community opposition and support to testify before a hearing officer, who in turn makes a judgement on whether the proposal is approved (often with certain restrictions that are enforceable by law) or denied (Explanation of the Special Exception process click here).

In my time as your Councilman, I have made it a priority to increase the influence of the public in the decisions your County government makes. This law was created in that spirit.

I look forward to seeing you on August 31.