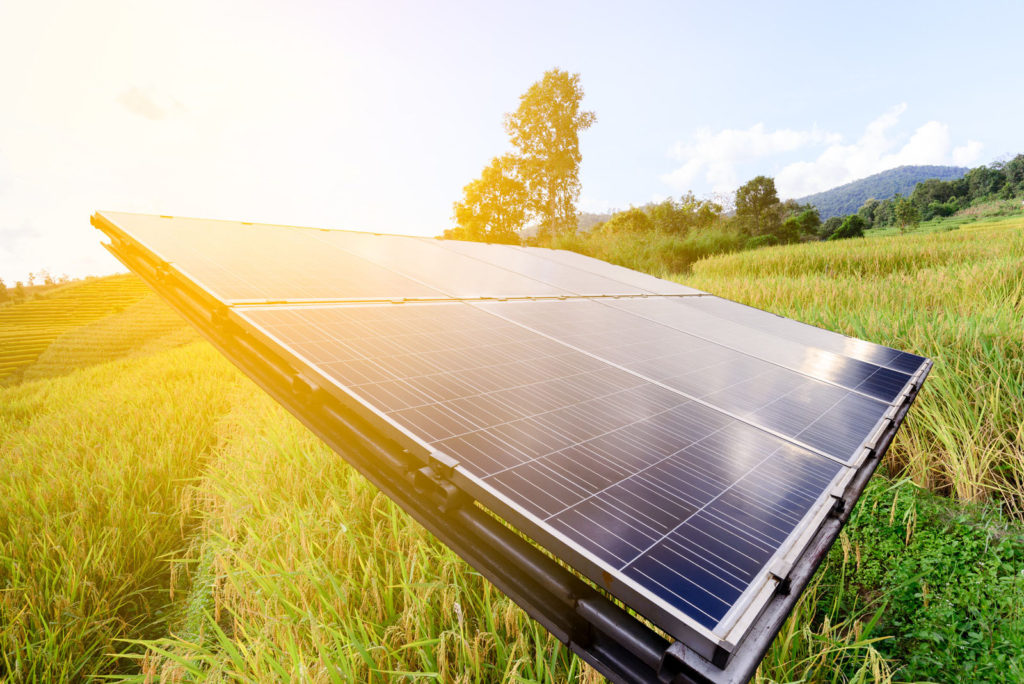 Editor’s Note: This post has been edited to reflect, that councilwoman Vicki Almond has removed her name from this piece of legislation as of 2.28.17.

To our friends and neighbors of Baltimore County,

Below you will find Bill 9-17, a solar bill aimed at creating regulations for the establishment of solar “farms” in Baltimore County. Following my introduction of a proposed Solar Moratorium in October, 2017 and of an initial Bill regulating Solar on Agricultural land in November, I set about creating comprehensive solar legislation. My goals for this piece of legislation are as follows: encourage the development of Solar facilities in a smart way, preserve our food production potential through the preservation of agricultural land and improve efforts to keep our waters clean through land and forest preservation. The final product has been the result of intense negotiation, and I believe it ultimately achieves these goals. The public input meeting on this legislation will take place at the Work Session on February 28, 2017.

Bill 9-17 proposes to regulate the location and the requirements for a Solar Facility in Baltimore County.

A Solar Facility is not currently regulated by the Baltimore County Zoning Regulations, although several such facilities have been authorized, by administrative decision, to file for a special exception in certain rural zones as a public utility.

Bill 9‑17 states the County Council=s recognition that solar energy is an abundant, renewable, and environmentally sustainable source of electricity generation that produces clean energy and reduces air and water pollution caused by the burning of traditional fossil fuels.  The bill also states that it is the policy of the County to balance the benefits of solar energy production with the potential impact of solar energy‑producing facilities upon the County=s land use policies, particularly in resource conservation and agricultural zones, as well as in business and manufacturing zones where the impact of such facilities on surrounding residential communities must be considered.

The bill defines a ASolar Facility@ as a facility that includes a series of one or more solar collectors or solar energy systems that are placed in an area on a parcel of land for the purpose of generating photovoltaic power for commercial use.  The term includes a solar power plant or solar photovoltaic farm.

ACommercial use@ is defined as the transfer to the electrical power grid of energy produced by a solar facility for energy credits to consumers.

Exempted from the provisions of the bill are a Solar Facility that is:

A Solar Facility proposed in a business or manufacturing zone is subject to the setback, height limitation, and landscaping buffer required in the R.C. zones.

A security bond must be filed with the County in the form and amount determined by the Administrative Officer.  The bond may be used to ensure the repair of any unsafe or hazardous conditions or the removal of a Solar Facility.

All parties with a lease or ownership interest in a Solar Facility are responsible for the maintenance of the facility, including painting, structural repairs, and maintenance of the landscape buffers and vegetation.  A facility that has reached the end of its useful life or has been abandoned is required to be removed.  The owner or operator must physically remove the installation no more than 150 days after the date of discontinued operations and notify the County by certified mail of the proposed date of discontinued operations and plans for removal.  If the owner or operator fails to remove the facility within 150 days of abandonment, the County retains the right to enter and remove the facility.

The Code Official enforces the provisions of the Article.

Finally, as part of the general criteria for granting a special exception related to the impact on the environment and natural resources of the site and vicinity including forests, streams, wetlands, aquifers, and floodplains in an R.C.2, R.C.4, R.C.5, or R.C.7 Zone, Bill 9-17 also includes the R.C.3, R.C.6, and R.C.8 zones when in consideration of a Solar Facility use.