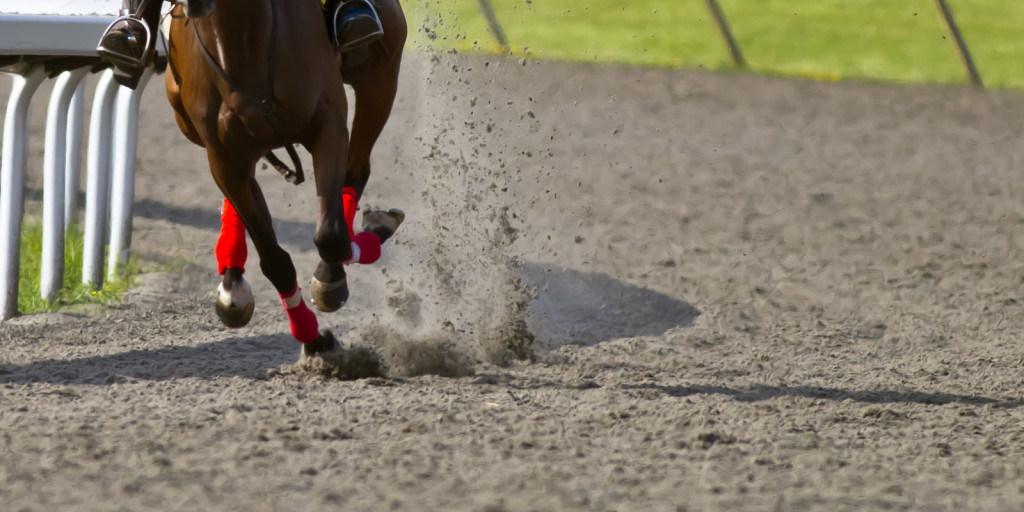 – You can contact the following individuals Tuesday morning to express your concerns regarding this issue:

Email him via the following link: CONTACT GOVERNOR HOGAN