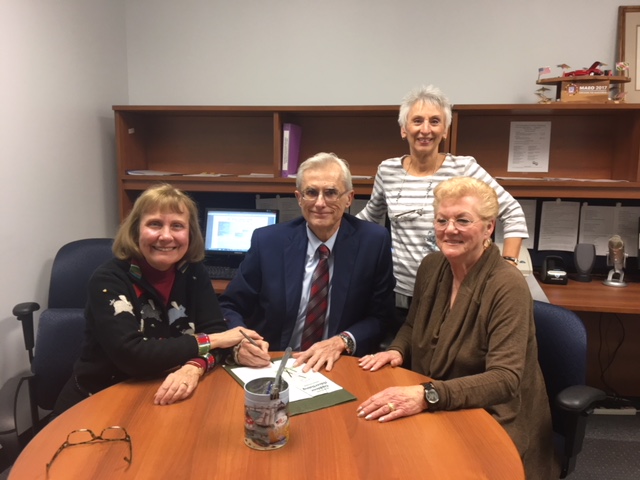 Upon filing for re-election, Councilman Kach issued the following statement:

“Together, we have accomplished so much: preserving open space in established suburban communities, expanding openness and transparency in County government, championing the district’s rural character, and continuing the policy of making constituent service a top priority.

As I begin my re-election campaign, I pledge that I will continue to preserve what we love about our communities and continue to improve government for all residents.”

In 2014 Wade was elected to the Baltimore County Council in a landslide 70 to 30 percent victory and has been a tireless advocate for openness and transparency in county government. He believes the opportunity for public participation is fundamental to modern government.

As a councilman, Wade continues, as he did in the Maryland Legislature, to fight for conservative budgets that are sensitive to the burden they place on the taxpayer. Policies that expand the County’s economic base will lessen the burden of individuals but must not be designed for only one economic development group. Preservation and economic growth should always be a balance and Wade has worked hard whenever possible to find such balance.

Since half of the county’s budget goes to public education it is essential that the public have adequate input. As former math teacher Wade understands the public’s present dissatisfaction with the County Administration’s school priorities. He believes the Board of Education must be more responsive to the public’s desire for flexible class scheduling, careful use of new technology, and the need to replace Dulaney High with a safe and adequate facility.

Click here to connect with the Campaign on Facbook