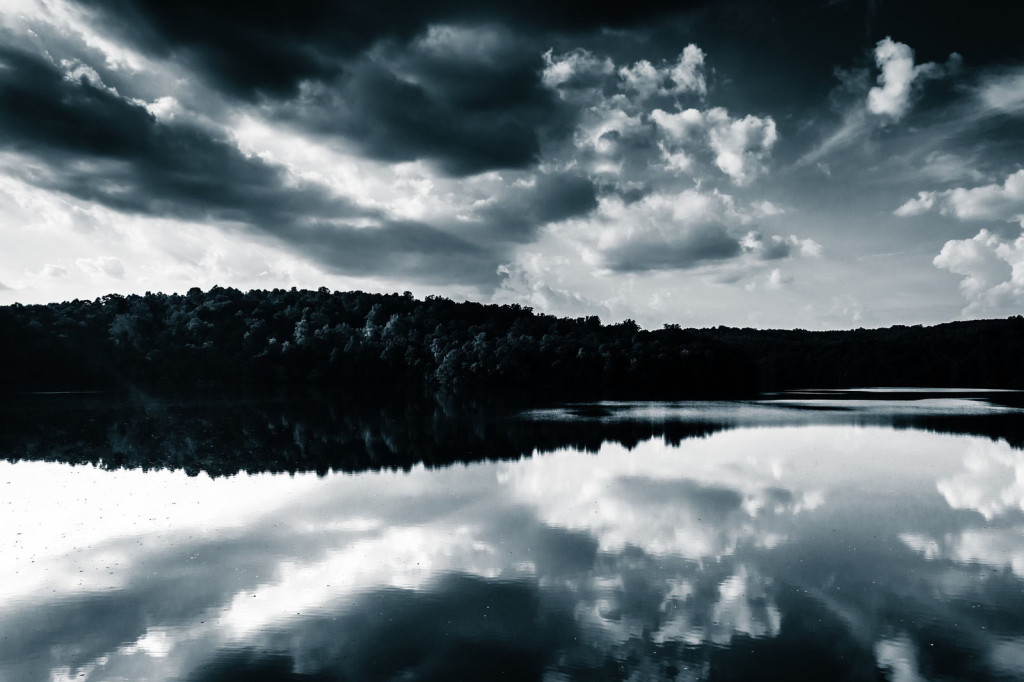 Reflection on the Water at Prettyboy Reservoir © Can Stock Photo Inc. / appalachianviews

Continuing to move forward after one year

In June 2016, I issued a Six Month report which summarized my actions during my first six months on the Baltimore County Council serving the citizens of the Third Councilmatic District.  The last seven months have been busy and productive.

As I am sure you are aware, the Baltimore County Council, amid strong opposition from the County Administration unanimously voted to phase out the County’s Rain Tax (Storm Water Fee).  The fees will be cut in half for the next Fiscal Year (July 2016) and fully eliminated the year after (July 2017).  Three of us on the Council wanted an immediate full repeal, but when it appeared we would not be able to secure the necessary votes, I proposed the phase out compromise.  The Rain Tax has placed a very high additional tax burden on many businesses in Baltimore County.  The Storm Water Remediation Program WILL continue, funded instead by the County’s General Funds.

During the 2014 campaign, I promised to work to make Baltimore County Government more open and transparent.  In addition, I committed to protecting the open spaces in our established neighborhoods.

In the Six Month Report, I noted some success in my efforts to make County Government more open and transparent.  In the fall of 2015, I introduced legislation which would lengthen the amount of time the Council can consider legislation.  Currently the limit is 40 days.  Due to this time limit and posting requirements, a hearing on legislation is held one week before a final vote on a bill is required.  Many times amendments are introduced at the eleventh hour with Council members not having a copy of the amendments to read.  The public has NO opportunity for input on amendments which, in many cases, significantly change the legislation.  Under the provisions of the legislation I introduced, in this situation, the Council would be able to Special Order consideration of the bill and amendments until to next Council Session.

Going into the day the final vote was to take place, I had the commitment of six of the seven Council members, to vote for this proposal.  Forty minutes before the vote, the four Democrat members of the Council held an impromptu meeting with me announcing they were not going to support my bill to lengthen the time legislation can be considered by the Council.  In my opinion, the reasons given lacked substance.  Legislation of this kind (Charter Change) will need the voters’ approval.  I will pursue this proposal again in time for the November 2016 ballot.
Over the last ten years, the threat to open space in established communities was highlighted by the construction of a school and county building on county owned open space. Last term, legislation was passed creating Neighborhood Commons.  As enacted, the Council, during the Comprehensive Zoning Map Process (CZMP) process, is allowed to designate community and government owned land as Neighborhood Commons, which provides protection for these properties from future development.  HOWEVER, in order to gain passage, the legislation was amended to EXCLUDE county owned property.

Late last year, as promised, I introduced legislation to INCLUDE county owned property.  This would allow the Council to provide this protection to county owned land in established communities.  Despite opposition from the County Administration, the bill passed.

As many of you know, the County Council is currently in the middle of the CZMP process.  In November, I had the opportunity to file my own zoning issues.  Most of the issues I filed were ones which will designate property in established communities as Neighborhood Commons.

As of the writing of this article, less than half of the zoning issues for the Third District have been posted by the Baltimore County Office of Planning.  As soon as the list is available, I will be sharing the issues with you and scheduling a Public input meeting in our district.
There are a number of controversial zoning issues in our district.  I STRONGLY urge the interested parties to attempt to resolve their differences during the next several months.  The citizens of the Third District are reasonable people and good neighbors.  Let us not end the CZMP process with hard feelings.
If you have any questions or comments, please don’t hesitate to contact me at: