You are here: Home / Blog / Urgent Call to Action for Government Transparency 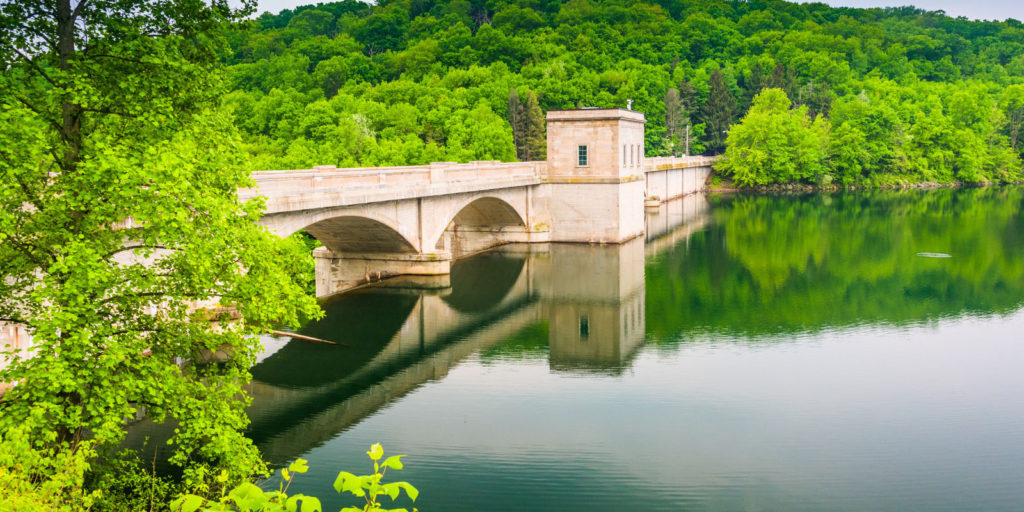 Extension of Lifetime of Bills to be Considered by Council

At this Tuesday’s upcoming work session, the Baltimore County Council will consider a series of Charter Amendments recommended by the Charter Review Commission, as well as an additional Charter Amendment I introduced, at the request of two members of the Commission.

Please consider attending the work session to testify on the following two proposals.  The hearings will be held March 27 at 2pm.  Also, please contact the other members of the Council to enlist their support.

Given its membership, it is no secret that I have had severe reservations about the ability of the Commission  to produce needed reforms in county government.

However, one of the recommendations of the commission is, in my opinion, extremely significant.  If passed, the County Council will have 65 days, instead of the current 40, to consider legislation before the Council.  Two years ago, I introduced legislation designed to extend this time period.

However, I could not get the five votes necessary for its passage. At the time, Council members felt that this subject needed to be vetted by the Commission first.

I believe that extending the lifetime of a bill to 65 days is vital to improve openness and transparency in the legislative process. If there is one constant criticism of the Council that I hear from constituents, it is that they feel that sometimes last minute amendments are rushed through and voted on without proper vetting by the public.

These seemingly last minute changes occur because if the Council does not vote on the legislation within 40 days, the legislation is considered dead. Not only does this short timeframe for consideration defy proper vetting of legislation, it also severely limits time for citizen input.

Upon the recommendation of Nedda Pray, our Third District’s appointee to the Charter Review Commission, and Tony Campbell, the Fifth District’s appointee, I have submitted a Charter Amendment mandating that the Executive Branch and the Administrative Agencies provide information in a timely fashion upon request by the Council.

Because of this, too many times, Council members (myself included) have had problems obtaining information from the executive branch. This problem is not reducible to one party or district; it affects the vast majority of Council offices. In our role as lawmakers and in our function providing constituent service, the necessity of having information about the daily operations of county government is self evident, and access to it should be seem-less.

While this concern is noted in the Commission Report, they do not make any recommendations to fix this problem, noting that they felt it is not their place to delineate the relationship between the Council and the Executive. This Charter Amendment would provide a solution to this very serious problem which was noted by the Commission.

I encourage you to contact the other members of the Council to advocate for these two badly needed changes to the Charter and to attend and testify on March 27th.