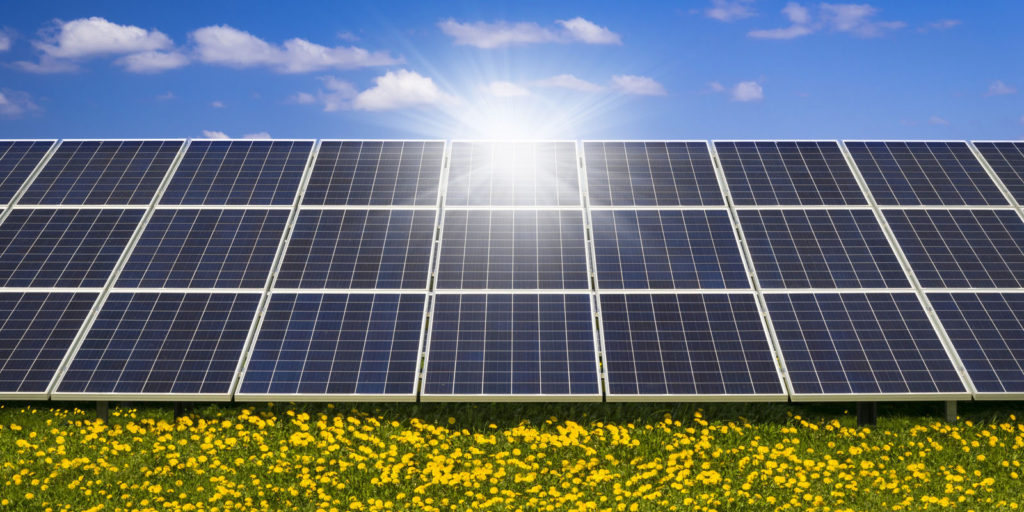 Thankfully, Another Opportunity for Smart Solar

At the Council Work Session yesterday, I withdrew Bill 9-17, Solar Facilities. The Bill was the result of numerous hours of negotiation with my colleagues, primarily Councilwoman Almond. It was also the product of numerous meetings with residents, solar companies, environmentalists, community associations, the Planning Board, the Commission on Environmental Quality and the Administration.

I was hopeful that the added protections which I included in 9-17, namely land use restrictions over rural legacy programs, easements, setbacks, and the protection of forests, would reduce the ability of solar companies to have large scale development in the North County. However, it was apparent today that it did not have the support to pass, and will need to be studied further by some Council members.

Hopefully in these future deliberations, the members of the Council will agree with me and support legislation that will prioritize the interests of the citizens of Baltimore County instead of the special interests.

I look forward to representing the Third District during the upcoming negotiations.