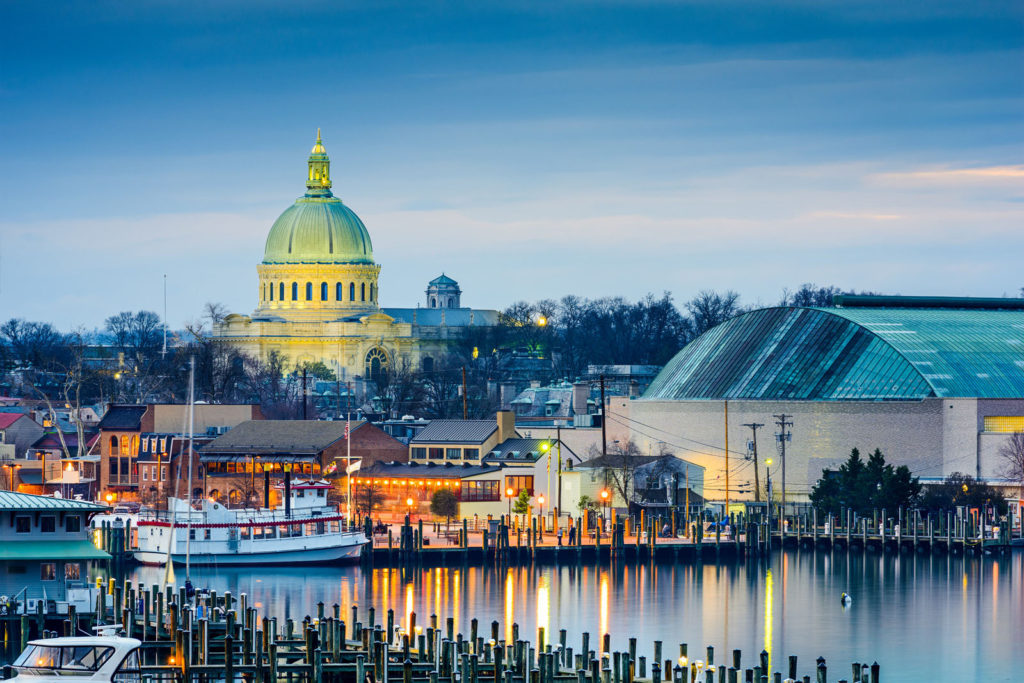 It is a complete outrage that the Maryland House of Delegates, just three days after the brutal and vicious rape of a 14-year-old Montgomery County high school student by illegal immigrants, proposed and passed legislation to establish the state of Maryland a so-called ‘Sanctuary State.’ Details continue to emerge, showing that these two individuals, one claiming to be 18-years-old, and the second claiming to be 17-years-old (though there is no documentation of their actual age), were previously detained by ICE, released and enrolled in school as freshmen alongside this young girl, because had they not, they would have been deported. In order to aid these two men in avoiding deportation, the Montgomery County School system welcomed them as freshmen, and placed them in classes alongside children as young as 13-years-old, creating the conditions for this horrific crime to take place on school property, in the boys bathroom.

The Montgomery County School District has taken a position of defense of their unwritten sanctuary policies, all while stonewalling requests for information by Federal agents and the Governor’s office. It is preposterous that the Maryland legislature would take Montgomery County’s failed policies statewide, and demonstrates the total disregard for basic decency and sensitivity to the torture this young girl experienced, that they would do so just days after her brutal rape.

Such Sanctuary policies in these cases only serve to protect the criminals while neglecting our duty to our citizens, our children, to their victims and potential victims. This is a matter of public safety and security. We need to know who is within our borders and who does not belong. The proposed legislation which was passed by the House of Delegates would make it more difficult for local, state, and federal law enforcement to do their jobs, and make our state a haven and target for illegal immigration.

Tonight my thoughts and prayers are with this young girl and her family. I hope that she is able to heal in every way she is able, and that she knows there are those of us in Maryland that care more for her pain and suffering, than for the protection of those that would cause it.

I am in full agreement with the Governor’s veto threat of any legislation that makes the State of Maryland a so-called sanctuary state. The Bill is currently being considered by the Maryland State Senate. I urge you to contact your state Senators encouraging them to vote against this irresponsible bill.