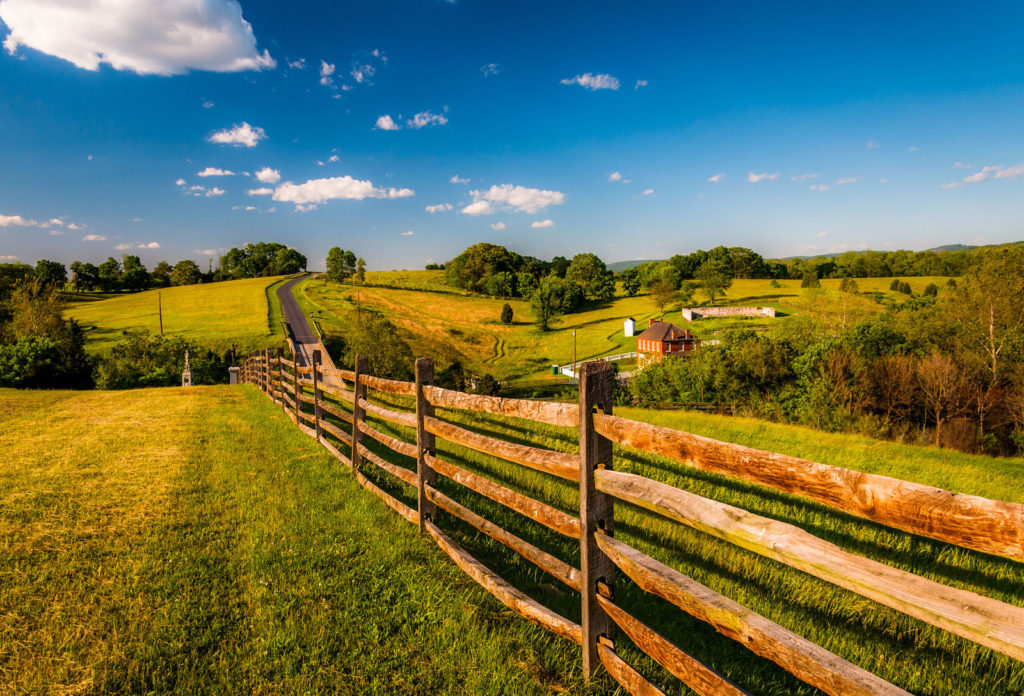 At the May 1, 2017 Council Meeting, I, along with my colleagues Todd Crandell, and David Marks, introduced legislation (Bill 32-17) to limit the consequences of the County Executive’s Executive Order on immigration. The work session for this bill will take place on Tuesday, May 30th at 2pm in the Council Chambers.

For those that wish to testify, you may sign up to do so beginning a half an hour prior to the start of the meeting in the hallway of the second floor, just outside of the Council Chambers.

Though the executive order by the County Executive does not identify it as such, the policies entailed within it are fully consistent with sanctuary status. Respectfully, the people of Baltimore County never asked for this.

The prime responsibility of government is to provide a safe community for its citizens.  The County Executive’s immigration order has angered some and heightened the fears of many Baltimore County residents.

The goal of our proposed legislation is to facilitate cooperation between the Federal Immigration and Customs Enforcement (ICE) and Baltimore County.  Upon passage of this proposal, Baltimore County would be instructed to appoint employees of the County Jail to participate in the ICE Section 287G program.  The Federal Government would cover all the costs of the program which includes training.

The main goal of the 287G program is to facilitate cooperation between Baltimore County and ICE.  In the case of the arrest of an individual who is in the United States illegally, this program would ensure that ICE would be able to take appropriate action that they otherwise could not upon the prisoner’s release. The practical effect of this is that known illegal immigrants who have committed crimes or have been suspected of crimes and detained will not be released into the public without being subject to our Federal immigration laws first.

This legislation would reverse the County Executive’s instruction for County agencies to only cooperate with ICE’s instructions when the “proper” documentation is in place.  According to the order, no effort shall be made by County authorities to coordinate efforts upon the arrest or detention of an individual who maybe in the USA illegally.

This common sense legislation would reinstate cooperation between local government and the federal government that is so badly needed in this day and age.

I strongly urge you to contact your County Council member and express your strong support for this measure, and if possible, to come and voice your opinion tomorrow at 2 pm.