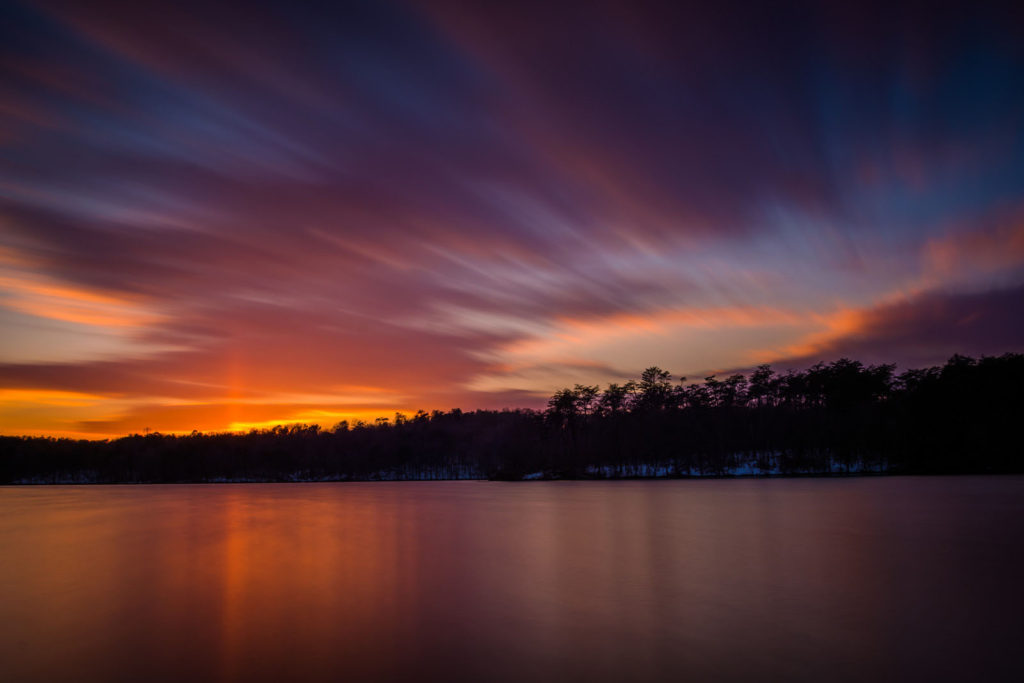 AN UPDATE FROM WADE IN THE COUNTY COUNCIL: PROGRESS TOWARD A NEW DULANEY HIGH SCHOOL, OPENNESS AND TRANSPARENCY LEGISLATION, PROTECTING PRESERVATION IN THE NORTH COUNTY

It has been a busy start to the Fall this year, with my push for a New Dulaney High School, legislative advances and continued constituent service.

I wanted to take some time to update you on some important news for the Third District.

I am very pleased by the news that the Baltimore County Public Schools has included in its revised capital funding request to the State of Maryland, funding for a clearly identified Dulaney High School replacement. While the County Executive continues to be coy about funding for a new High School in the central-north east portion of the County, I am very grateful to the School Board as well as BCPS Superintendent Verletta White for putting to paper their commitment for a new Dulaney.

On September 25th, I had the privilege of touring Dulaney with Maryland Comptroller Peter Franchot, Baltimore County Public Schools Superintendent Verletta White and representatives from Friends of Dulaney High School in touring the current conditions of Dulaney High School. While onsite, after talking with community members and myself, the Comptroller committed to us that a new Dulaney will be priority for the Governor, Larry Hogan, the Comptroller and the Board of Public Works.

While the County Executive has not yet committed to forward funding for a new Dulaney I remain very optimistic that this goal is within reach.

I would also like to take this opportunity to update you on two pieces of legislation that I sponsored which recently passed the Council and became law.

First, at the October 2nd legislative session, the County Council passed a very important bill that I introduced which I believe will dramatically improve the CZMP process.

In the last CZMP I was the only Councilman to hold two public meetings in which interested parties, both for and against, had the opportunity to address one another and to see if any compromise could be reached.

In order to facilitate this process on a countywide basis, my piece of legislation requires that contact information be made publicly available on the Council website of the registered lobbyists representing issues during the Comprehensive Zoning Map Process. In the past, for those wishing to lobby on behalf of an interested party on a particular zoning issue, that individual or company would register with the Council Secretary. While this information was considered publicly available, in order to access this list, a citizen would need to come to Towson or ask their member on the Council for it.

Because this bill was passed, this information will be much easier to access electronically online. This legislation continues my commitment toward a more open and transparent Baltimore County.

Second, at the September 4 legislative session, the Council passed unanimously bill 48-17, which I sponsored which sought to clarify loopholes in the RC-8 zoning law.

As you may know, RC-8 zoning is critical to protecting our environmentally sensitive watersheds and reservoirs. The bill I sponsored tightens the language surrounding the number of lots permitted to reflect the original intent of the RC-8 designation.

I thank my colleagues for their support on this measure which strengthens the protections for our drinking water, and ensures the future for preservation in the rural north county.

My office continues its commitment to providing responsive and effective constituent service. My office is on the receiving end of hundreds of correspondence on a weekly basis, and we do all that we can to provide support and information.

If you are in need of assistance, I encourage you to call me at my office at 410-887-3387 or email council3@baltimorecountymd.gov.

As always, I am so thankful to the people of the Third District for putting their trust in me to represent them in the Baltimore County Council.