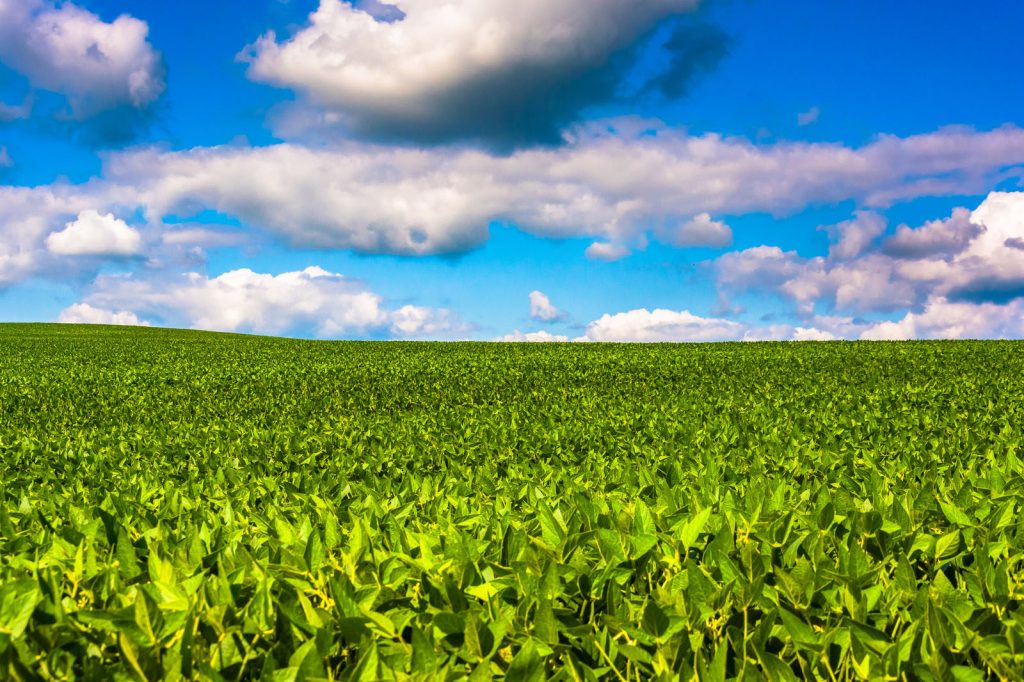 The second meeting is the Baltimore County Council Work Session to be held June 27 at 2 pm.  Work Sessions provide the one opportunity for the public to comment on legislation which will be voted on at the next Council voting session (July 3).

I have always been an advocate for open and transparent government.  In my opinion, County government is in desperate need for reform so that its citizens will be kept informed of issues which directly affect them on a timely basis.  In addition, it is vital that citizens be given the opportunity to express their views in a meaningful and constructive way.  This meeting covers legislation I have introduced in order to address this very issue.

One way that reform can be achieved is by changing the Baltimore County Charter. As you likely know, the Charter Review Commission continues to meet regarding reforming the County Charter. As you may know, the Charter Review Commission is required to hold one public input meeting in which County Residents can come forward and testify on what changes they would like to see in the Charter. The details of this meeting are below.

On June 21, Baltimore County citizens will be given the opportunity to speak to the Charter Review Commission about any subject dealing with Baltimore County government – its legislative process and, especially, government openness and transparency.

This past November, the voters of Baltimore County supported a resolution calling for a review of Baltimore County’s Charter.  The process works as follows: first, a Charter Review Commission is appointed with the responsibility of making recommendations to the County Council for changes to the Charter; the Council then considers the Commission’s recommendations and votes on a resolution with the Council’s changes which then goes to the voters in the November 2018 General Election, either for your [the voters] approval or rejection.

THIS IS OUR CHANCE TO ADDRESS OUR COUNTY GOVERNMENT WITH OUR CONCERNS, AS WELL AS OUR SOLUTIONS THROUGH CHANGES IN THE CHARTER

Specifically, I want to stress three major issues of concern:

1. REQUIRE THE COUNTY TO RESPOND TO REQUESTS IN A TIMELY MANNER. Both constituents and elected officials have an extremely difficult time, often impossible, getting reports and other requested information from County government. There must be a solution implemented to correct this sad state of affairs. If a report of information is not received in a timely manner (perhaps 30 days) the County agency from which the information was requested, must be required to explain in writing why there is a delay. If the delay persists, perhaps a monetary fine should be levied on the agency.

2. WHEN PRELIMINARY PLANS FOR A DEVELOPMENT, SOLAR FACILITY, OR MAJOR ROAD REALIGNMENT, ETC. ARE  CONSIDERED, AT THE VERY LEAST, THE ADJACENT PROPERTY OWNERS MUST BE INFORMED BY MAIL OR PUBLIC INFORMATION MEETING IN THE AREA.

For an expanded discussion of issues that are currently before the Charter Review Commission in addition to the three I just discussed, click here for a statement by the President of the Greater Timonium Community Council, Eric Rockel, who is extremely well versed in the on-goings of County Government.

At the June 5 legislative session, I introduced three bills for the Council’s consideration. The work session on all of these proposals will take place on June 27th and they will be voted on July 3rd. The first two bills concern openness and transparency in Baltimore County Government. The last bill is a modified version of the last solar bill which failed on account of a 3-3 tie when one member of the Council was unable to attend.

As you may know, I believe that we, as a County can always do better concerning citizen notification and participation in the processes of government. Such involvement produces better representation and more responsive government at any level it is attempted. With this in mind, I am introducing the first set of bills in a series of reform measures that seek to make Baltimore County Government more open and transparent. I believe these to be common sense measures that will produce better results for the people of Baltimore County.

The first bill concerns the start times of our Council Work sessions. As you may know, Work Sessions, which take place essentially every other Tuesday at 2pm, are effectively, the ‘committee hearings’ for Council legislation to be voted on the following Monday.

They are also the ONLY time in which County residents have the opportunity to testify on any legislation prior to that Monday’s vote. These are also important sessions because they allow the public to observe the Council substantively engaging one another on the merits of pending legislation.

As you may know, the Council made great strides with the unanimous passage of a resolution introduced by Councilwoman Almond allowing for these work sessions to be livestreamed on the internet.

While this is a great first step concerning greater transparency concerning Work Sessions, I have heard from many constituents and County residents that they are not able to take time off of work to come down to Towson and testify on matters that would directly impact them. As I noted above, Work Sessions are currently the only opportunity for the public to testify before the Council before they vote on that piece of legislation. Many times, by the time the public is able to speak on a topic at the legislative session, the pertinent bills have already been voted on by the Council.

Ensuring that all Work Sessions take place at 6PM or later will allow for much greater public participation and, I believe, a richer and more rigorous legislative process.

Greater public input will produce a greater quality of legislation, and in turn a better Baltimore County for everyone.

Therefore, I also ask that you contact members of the Council to ask that they support this measure.

However, to the detriment of the people of this County, the Council does not have the ability to reallocated funding from one category of spending to another. By County Charter, only the County Executive can do this. With the way the current budget process works, there is very little point to the public input meeting which takes place because we, as a Council, cannot change the priorities of the budget to reflect what is being advocated by the public.

This was demonstrated by the fact that not a single county resident testified at this year’s public input meeting for the Budget. While the sunny view of this is that the people unanimously are content with County priorities, I have been told my many County residents that they see little point in participating so late in the process, when dye is already cast. After all, as a Council, we can only cut spending. We cannot reallocate priorities to reflect the public’s input.

Therefore, the legislation I am proposing would require the County Executive to hold at least two public input meetings in geographically appropriate areas, for convenience of residents, at least 30 days but not more than 90 days prior to the submission of the budget to the Council. This way, there would be a greater opportunity for the public to have involvement in the formulation of the budget, and would have a more effective seat at the table, earlier in the process.

I strongly urge you to contact members of the Council to express your support for this commonsense open government initiative, as well.

As always, I thank you for being vital participants in this wonderful community we call home.