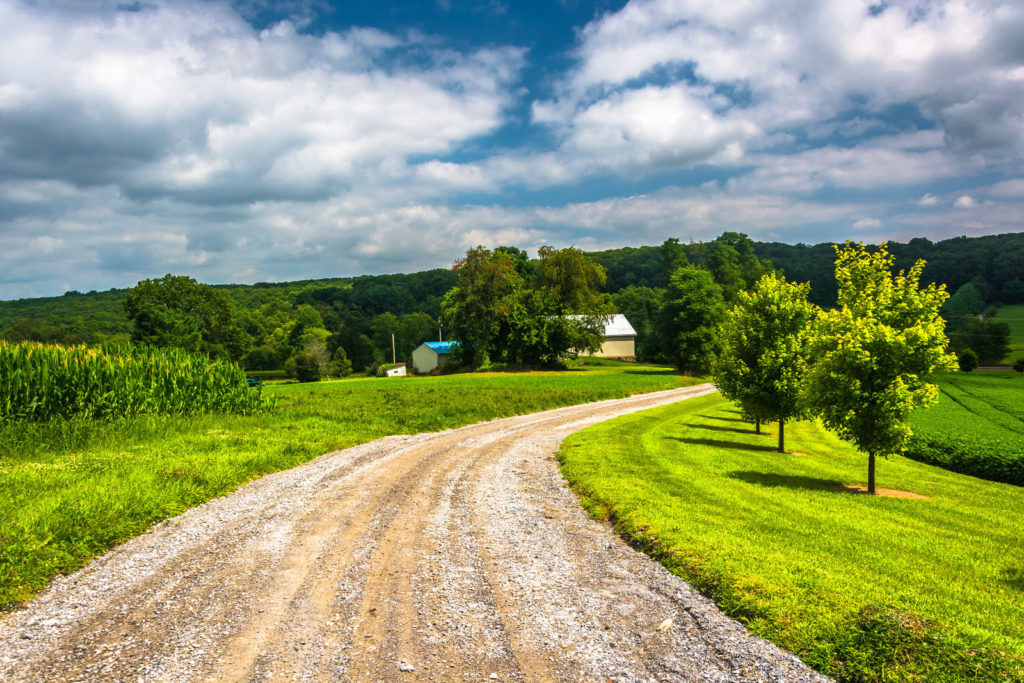 The following is a guest blog post by Eric Rockel of the Greater Timonium Community Council. All view expressed are his own. The article is being published as delivered to us, with no alterations or edits.

So what is the Baltimore County Charter, and why should people care about the current Charter Review Commission?  A Baltimore County Charter was approved in 1956, and it enabled the formation of the current form of government, with a County Executive and County Council to provide executive and legislative governance. Prior to this so called “home rule”, the County was led by a three-member board of County Commissioners and most of the laws that governed the County had to originate out of the legislature in Annapolis.

In its simplest terms, the Charter provides the skeleton for the current form of government, and the County Council enacts laws that put “meat on the bones” of the Charter. For example, the Charter does not set the level of compensation for local elected officials, nor does it set zoning regulations for the County. Both of those topics are addressed by local laws that the Council enacts. In the election of 2016, County voters approved a Charter Review Commission. The last time a charter review took place was in 1990, and this current commission will make recommendations for changes to the County Council. The Council will then decide which changes it would like to see placed on the ballot in 2018, and the electorate will make the ultimate decision on which changes are enacted, based upon the choices the County Council decides to place on the ballot. The Charter Review Commission will hold a public meeting on June 21st at 6:00 PM in the County Council Chambers at 400 Washington Avenue (the Old Courthouse in Towson).

For the last two, plus months the Commission has been reviewing the current charter, and recently they have been examining both technical and substantive changes. At this meeting on June 21st, a broad cross section of the general public will have its chance to make a concise argument about what changes the Commission should recommend. The Commission will not make their final recommendations until the Fall, but this meeting on the 21st is an important chance to get your voice heard.

Listed below are a group of the “substantive” changes that the Commission has been considering, along with certain commentary about each change:

b.) County-elected officials holding State jobs: Currently, County Council members are not allowed to hold positions with State government. The Charter forbids that practice. Some Commission members point out that State-elected officials are allowed to hold positions with County government. It seems to me that in either situation the potential exists for divided loyalties.

c.) Term Limits: Currently, the County Executive is limited to two terms, but the County Council has no limitation at all. Among other jurisdictions, there are no term limits in Baltimore City or Harford County, a limit of three terms in Howard and Frederick Counties and a two-term limit in Anne Arundel County.

d.) Time Restrictions on County Council Bills:  Currently, if a bill is not voted on within 40 days after its introduction, the bill automatically fails. In such a case the bill could be re-introduced and go thru another 40day period, but why create such an arbitrary timeline? In the General Assembly, bills are given a 90-day period for consideration, and some critics have called for an even longer time frame. Why is this important? Let me lay out a time line under the current 40-day limitation. Typically, it takes 21 days after introduction for the County Council to have a public discussion about each bill. This discussion is called the Council work session. The public can voice opinions about any bill under discussion at the work session, as well as gain insight on individual Council member’s opinion on any bill. Now if a bill is particularly controversial or objectionable to members of the public, there are only six days to relay those concerns to other residents before the Council would vote on the bill. If the vote were delayed under the current limitation, the bill would reach the current 40 day limit before another Council vote could be scheduled. In my mind, the current limitation makes it very difficult for community leaders to disseminate information back to their membership because of the six-day time frame between the work session and the vote. Why not create a 20 day gap between the work session and the vote, which would require extending the 40-day limitation? Additionally, at times substantive amendments are introduced between the work session and the vote, but there is no opportunity for public comment on such amendments. Should a second work session be held for these substantive amendments?

g.) Referendum: Currently if the public does not approve of a law that the County Council passes, it is possible to take that law to referendum, which requires voters to approve or disapprove of the law. The Charter currently requires that 10% of the number of votes cast in the last gubernatorial election be used as the threshold for the number of signatures that must be on a referendum petition. Forty-five days is the time allotted to secure that number of signatures. Other counties require fewer signatures to cause a referendum. Both Howard and Harford Counties only require 5% of the number of votes cast in the last gubernatorial election as the number of signatures needed to send a law to referendum. Recently, in Baltimore County, we saw opponents of a White Marsh outlet mall use the referendum process to oppose that development. Should the Charter have a lower threshold than the 10% of voters that currently exists?

h.) Budgetary and Fiscal Procedures: Currently, the Charter limits the amount of indebtedness ( the amount of borrowing thru municipal bonds that are approved every two years) at 10% of the County’s assessable tax base. This 10% figure includes older bonds that have not yet been retired, as well as new issues in any given year. Remember, your property taxes are the guarantee for these municipal bonds. Should that threshold be lower, say 9.5% of the assessable tax base?

These are just a few of the subjects that fall under the examination of the Charter Review Commission. Please consider attending the public meeting on June 21st at 6:00 PM in the County Council Chambers. This is a rare chance to change the Charter, so rare in fact that we haven’t seen any changes since 1990.  Make a difference and voice your feelings at this meeting!”