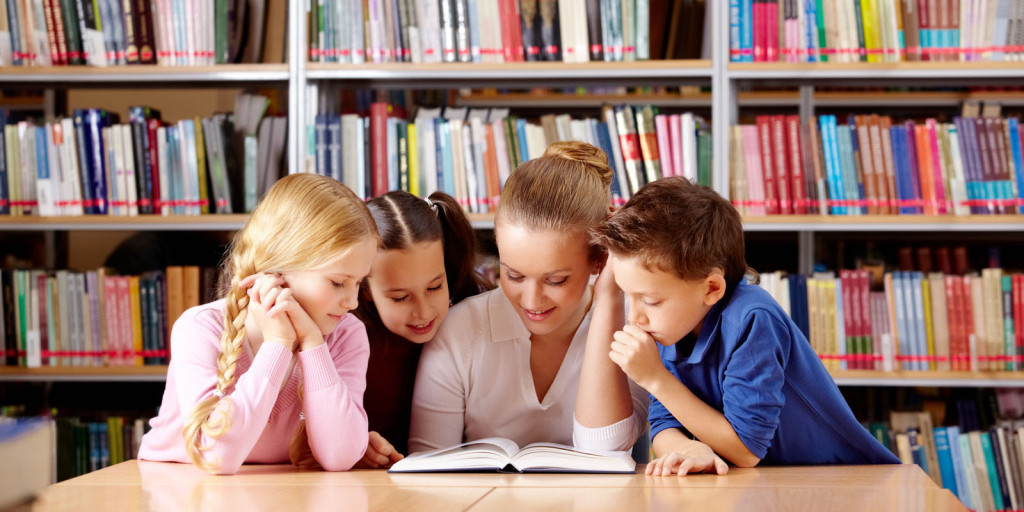 With the cloud of scandal hanging over the Baltimore County school system, in early February, I asked my colleagues to sign an all council letter that was sent to the Maryland General Assembly requesting an independent legislative audit by the State of Maryland for all no bid contracts involving Baltimore County Schools and outside vendors from 2012-2017. Since the legislature has not acted upon this request, the following letter was sent to Governor Hogan.

Now that the guilty pleas of both the former Superintendent and another high ranking BCPS official are in, an outside audit of Baltimore County Public Schools has never been more necessary.

I continue to keep in close contact with the Third District School Board member Kathleen Causey as we work to advance the need for a new Dulaney High School, and a return to the old Hereford High School block scheduling, while asking tough questions on the current BCPS administration’s educational spending priorities.