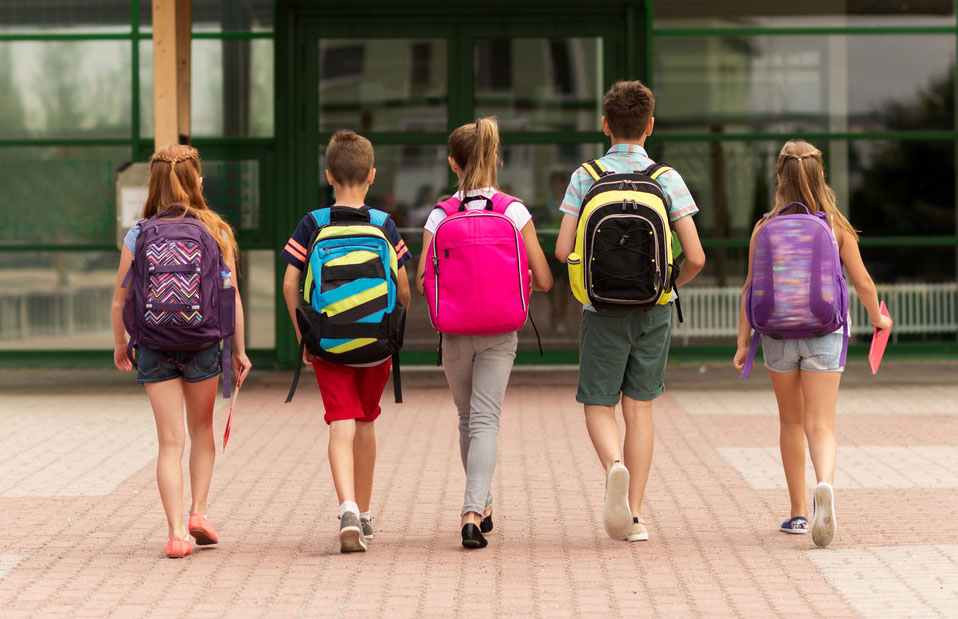 As we continue to fight for a new Dulaney High School, I am ever mindful of the need to address the current facility and its deficiencies.  As you probably know, last fall, a number of Dulaney’s athletic fields were rendered unplayable after portions of the fencing surrounding the upper field became electrified.

In response to this, and in coordination with the Friends of Dulaney group, Delegate Chris West and I went to Annapolis to lobby the Hogan administration for state funding to help build a new and safe Athletic Facility at the High School.

As a result of our meeting with Department of Budget and Management Secretary David R. Brinkley, and with additional support from Delegate Sue Aumann, Senator Brochin, Governor Hogan has generously included in his budget this session, $150,000 toward this new facility.

I am told that additional bond bills from Delegates Aumann and West and Senator Brochin will double the state contribution toward this project.

While our efforts to convince Baltimore County Public Schools and the County Administration to build a new Dulaney High School continue along with the strong advocacy of Kathleen Causey (the District’s representative on the School Board), I am thankful that the Governor agrees with us that Dulaney should be a priority for Baltimore County.