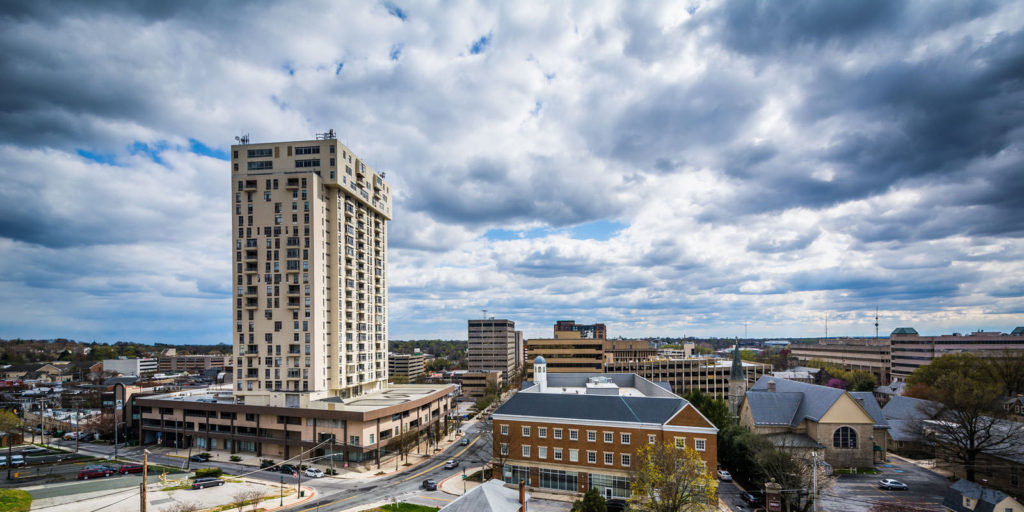 At this Tuesday’s work session, the Council will consider a bill on which I am the lead sponsor with (several of my colleagues cosponsoring), concerning the need for public input meetings prior to the County Executive’s submission of his budget to the Baltimore County Council.

However, to the detriment of the people of this County, the Council does not have the ability to reallocated funding from one category of spending to another. By County Charter, only the County Executive can do this. With the way the current budget process works, there is very little point to the public input meeting which takes place because we, as a Council, cannot change the priorities of the budget to reflect what is being advocated by the public.

This was demonstrated by the fact that not a single county resident testified at the 2017 public input meeting for the Budget. While the sunny view of this is that the people unanimously are content with County priorities, I have been told my many County residents that they see little point in participating so late in the process, when dye is already cast. After all, as a Council, we can only cut spending. We cannot reallocate priorities to reflect the public’s input.

Therefore, the legislation I am proposing would require the County Executive to hold at least two public input meetings, at least 30 days but not more than 90 days prior to the submission of the budget to the Council. This way, there would be a greater opportunity for the public to have involvement in the formulation of the budget, and would have a more effective seat at the table, earlier in the process.

I strongly urge you to contact members of the Council to express your support for this commonsense open government initiative.