You are here: Home / Blog / A letter to the Baltimore County School Board 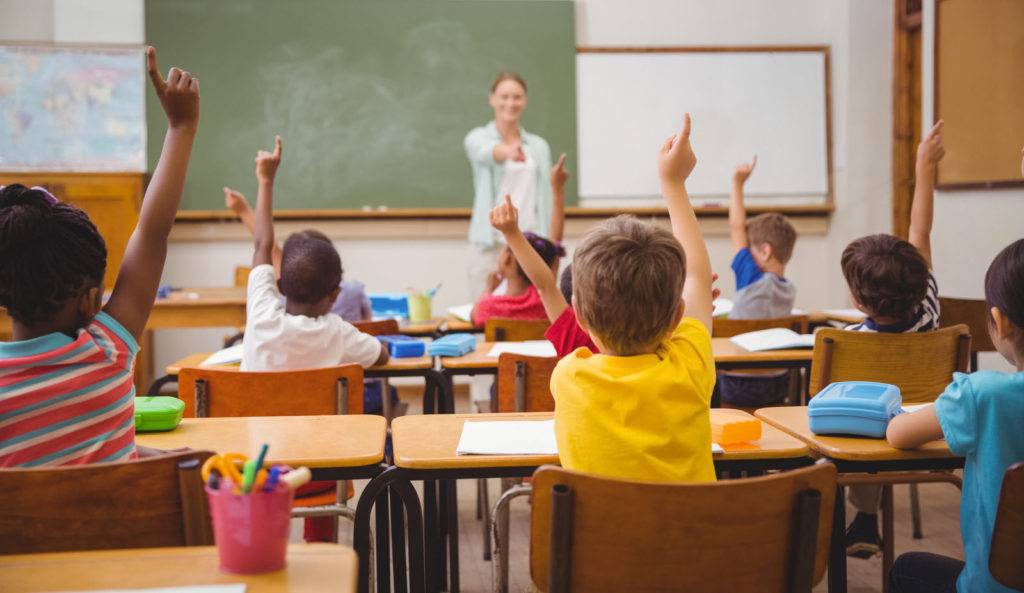 Dear Chairman Gilliss and Members of the Baltimore County School Board,

This Tuesday, March 6, the Baltimore County School Board will discuss and possibly vote on a contract with Daly Computers for the purchase of 133,000 tablets at a cost of $140 million dollars over seven years. In the strongest terms possible, I urge you to vote against this contract and delay any additional purchase of these devices for at least a year.

It is important to note that Daly Computers was the initial vendor (2014) chosen by the BCPS.  Four brands of devices were evaluated by BCPS.  The tablets sold to the BCPS by Daly were rated third best of the four tablets tested.

I was very disturbed by the following quote from an article titled “How Silicon Valley Plans to Conquer the Classroom” in the November 3, 2017 issue of the New York Times:

“If benefits are flowing in both directions, with payments from schools to vendors,” said Rob Reich, a political-science professor at Stanford University, “and dinner and travel going to the school leaders, it’s a pay-for-play arrangement.”

As you all well know, the article focused on Baltimore County’s digital conversion and industry relationship.

While I am not alleging that the implications of this high profile article are necessarily true, given the widespread public perception of the state of the Baltimore County school system, it is incumbent that three things must take place before proceeding with the purchase of additional tablets:

While all three recommendations are in process, in order to prevent any disruption to current students in the STAT program, I propose that tablets be transferred to high schools from kindergarten through grade 2 (or 3).   That will ensure that students who currently participate in the STAT program will be able to continue in future years.

I realize that, at the end of the present school year, computers and devices given to teachers and the ten Lighthouse schools must be returned to the vendor.  The devices remaining in the non Lighthouse schools, when transferred,  should be enough to enable a measured expansion into high school, thus allowing students currently in the STAT program to continue.   Regarding the computers currently held by teachers, BCPS should consider renting them for one more year or purchasing new ones, whichever option is the most cost effective and beneficial.

As you are aware, BCPS struggles to keep facilities up to date.  Many of our over 110,000 students attend spacious new schools.  Some older schools, however, are overcrowded and require trailers as overflow classrooms.  In some of the schools tap water runs brown.  In addition, in budget documents, the district said it lacked the “dedicated resources” for students with disabilities.

It is never easy to establish spending priorities with limited resources.  I believe we can reduce our financial commitment to STAT by revamping the program, while achieving our goal of improving academic performance.

Thank you for your attention to this issue and your service to the students and citizens of Baltimore County. Again, I urge you to please reject the contract to purchase 133,000 devices from the Daly Computers.